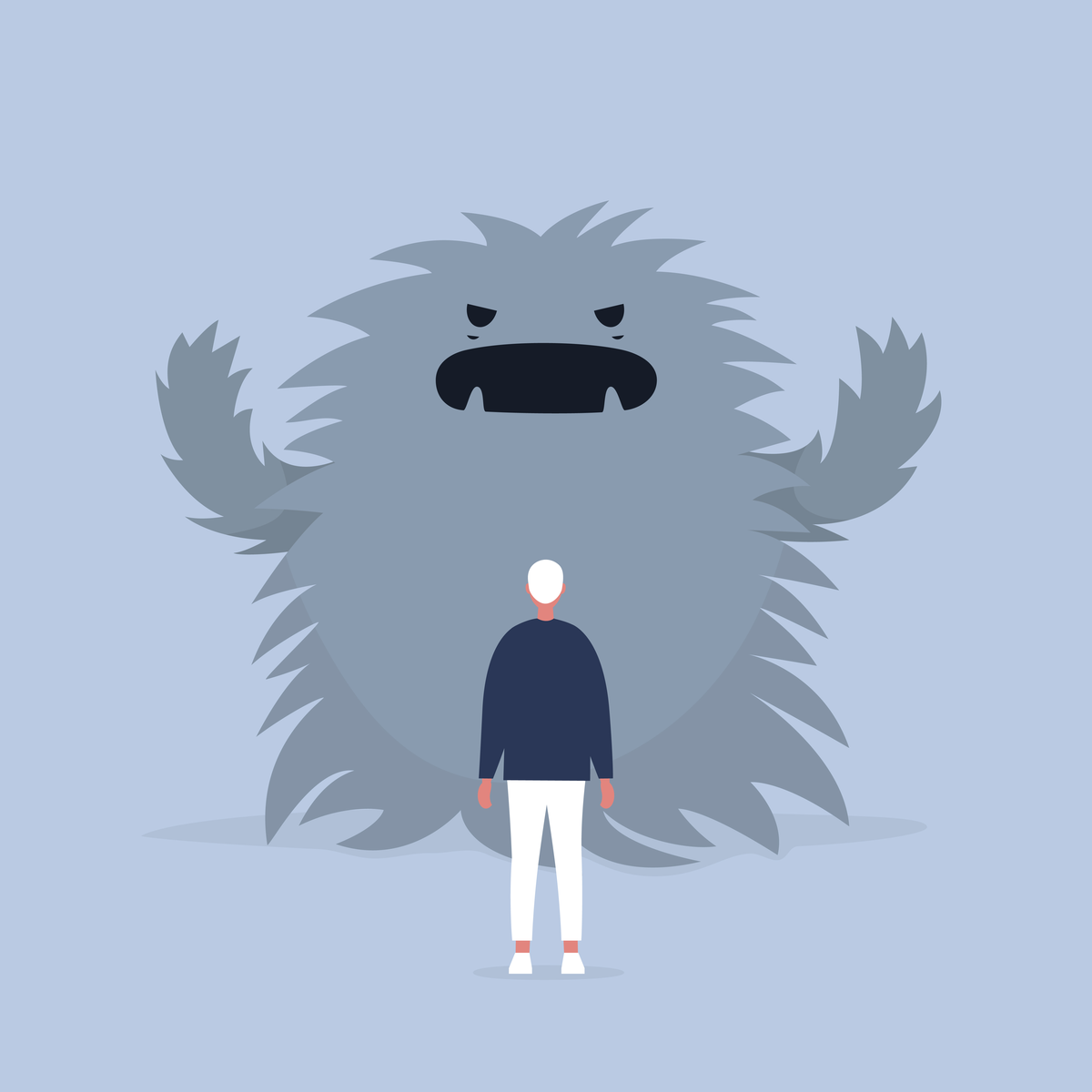 I first dipped my toes in the water of entrepreneurship over two decades ago when I was living in Sweden.

Back then, Swedish culture wasn’t oriented around individual achievement. No one was supposed to stand out and show their success. As a young man making good money for the first time in his life, I didn’t quite get the message.

Instead, I bought a brand new BMW.

It didn’t take long for resentment to build. Eventually, someone—I never found out who—took a baseball bat to the car. Apparently, a rumor had spread that I was making my money selling drugs. People couldn’t believe that sitting in front of a computer all day was a viable way to run a business.

Unfortunately, it wasn’t the last time I encountered resentment over the course of my career.

If you’re an entrepreneur, you’re going to meet your share of people who are envious of or disgruntled by your success.

For lack of a better term, let’s call them haters.

Haters may simply talk about you behind your back, but they might also try to stop your success or use you for their own. Running into these toxic people is inevitable as an entrepreneur, but they don’t have to make your life miserable—or keep you from achieving what you’ve set out to do.

Here’s how to handle them:

Learn to take the punches.

When I first started practicing martial arts, getting hit in the face was a big deal.

There’s not really any way to prepare for it the first time it happens. It’s a new experience you simply don’t have any reference for.

Encountering someone who wants to bring you down or even betray you is a similar experience. The first time it happens, you can’t believe a person would do something like that. For me, that was seeing my car get wrecked. I was angry, disappointed, shocked. Doing that to someone else would never ever cross my mind, so it was eye-opening to realize others might react that way.

But after your first run-in with negative people, you start to get used to it. You still experience feelings of disappointment, but you let it slide rather than let it consume you.

You learn to take the punch and keep on keeping on.

Haters aren’t necessarily just people talking about you behind your back. You might find that people you were close to will turn on a dime if they discover there’s a situation they can use to their advantage.

So it’s beneficial to think twice about who you share sensitive information with.

Haters won’t keep that information to themselves and wait to congratulate you when the deal is done. They’ll try to get a cut somehow, even if that means approaching the other party in the deal. In the entrepreneurial world, it’s not unheard of for a good friend to go behind someone’s back to get a piece of the action.

Now, I don’t mean to suggest that all your friends are waiting to double-cross you. But not everyone you meet along the way is going to be a ride-or-die friend. The easiest way to tell the difference is to see what happens when you go through a rough patch with your business or finances.

The people who stick around—who support you emotionally and still want to hang out—when times are tough are the ones you can count on.

Negative people have a tendency to see themselves out when the money isn’t flowing.

If you run into an issue with someone, be upfront.

For instance, if I notice someone trolling me on Twitter or making a comment on one of my articles, I just ignore it. That’s not worth anyone’s time.

But if someone is continuously campaigning against me, I’ll take action. That usually means talking to them and being upfront. I just want to know what’s going on. Why are they saying these things? What’s the real reason behind it?

Sometimes people want to be heard and feel validated. When you talk and listen to them, you realize their problem isn’t really with you. There’s something else that’s bothering them, and you happened to bear the brunt of their displeasure.

Or maybe that negativity is just who they are. In that case, there’s only one thing you can do.

Cut ties when you have to.

If someone has proven themselves to be untrustworthy, there’s nothing more you can do. You have to cut ties.

I’m not talking about an honest mistake or a miscommunication. If someone has betrayed your trust with malicious intent, then you absolutely need to let that relationship go. Because no one needs that type of negativity in their life, you can’t be spending time with toxic people.

As an old mentor of mine used to say, if you roll around with pigs, eventually you’re going to smell like one.

You Can’t Set And Forget Self-Discipline. Here’s How To Refresh Your Willpower