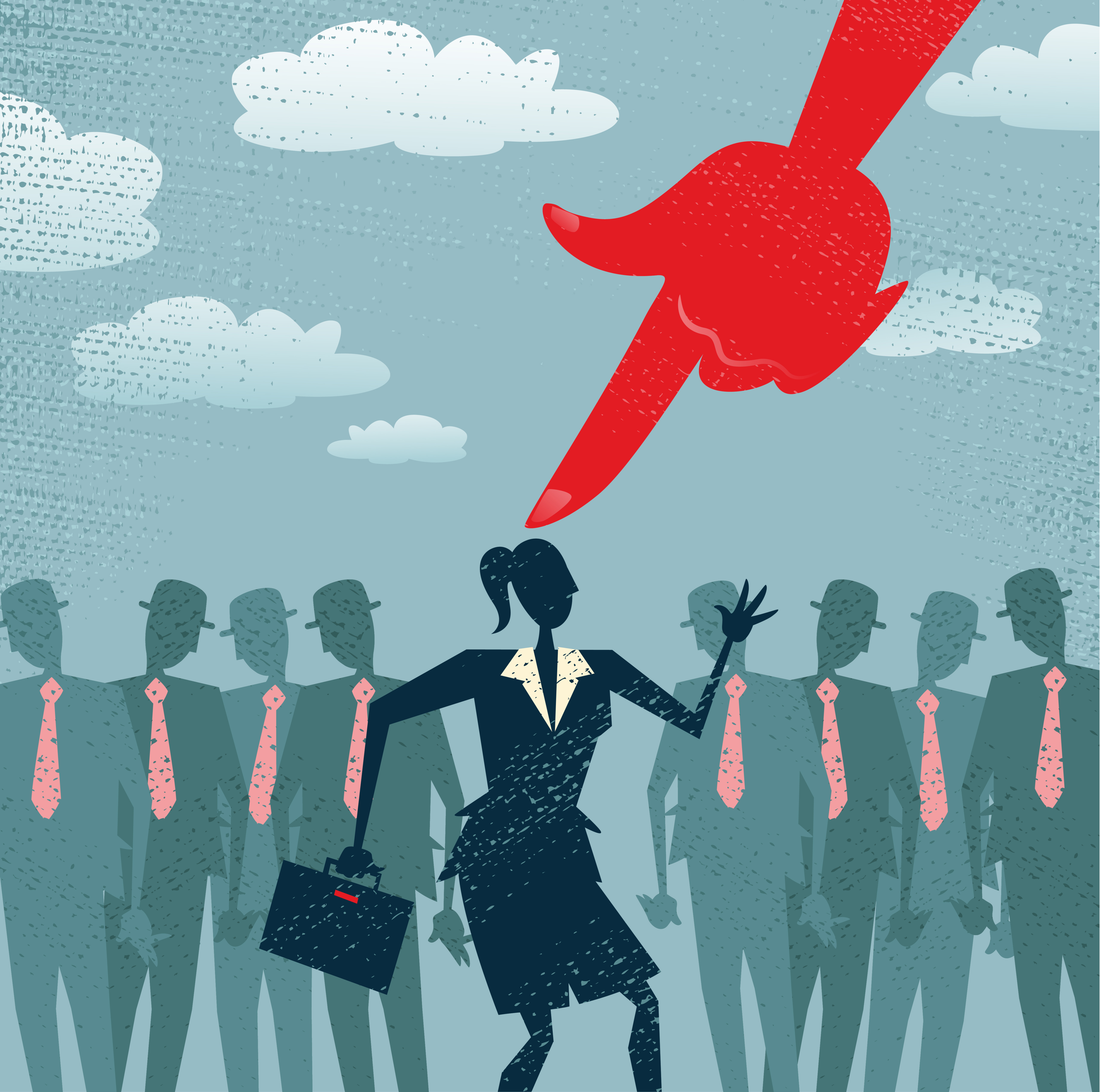 When we take a situation and break it down—when we “pop the hood on it” so to speak—we’re able to gain so much insight into how it works.

All professional sports teams use a playbook—an extremely detailed outline of repeatable offensive and defensive tactics to win a game.

In the business world, top executives use playbooks too. Whether it’s for sales, marketing, product management, or company culture, leaders reference their playbook for replicable, scalable processes directed at boosting the bottom line. Having one saves time and ensures consistent results.

No one has written a winning playbook like Sue Barsamian, a former colleague of mine from my days at Mercury Interactive—a software company HP bought for $4.5 billion. I recently had the pleasure of talking with Sue on my podcast Follow Your Different where we discussed her 36-year career and game-changing approach to running large-scale corporations.

Sue is the most effective executive I’ve ever worked with. And she has had the kind of career people in Silicon Valley dream about. Today, she’s created an amazing legacy. Retired from being an operating executive, Sue now sits on the board of billion-dollar companies like Symantec and Box Inc. as well as Gainsight and Xactly.

But Sue wouldn’t be where she is today if it weren’t for her playbook.

She’s taken her 30-plus years worth of experience and translated that into a guide for responding to almost any situation that arises in business. Sue doesn’t leave anything to chance. By creating highly differentiated strategies to planning and execution, and refining them over time, she’s ensured critical executions are no longer implicit, but explicit. There’s power in writing it down and putting it into a model you can see, or a graphic that explains how something needs to work.

And, like any good coach, she’s able to use very explicit techniques and strategies to teach others strategic ways to achieve real, repeatable results.

As an executive, it’s essential you have a playbook. When we take a situation and break it down—when we “pop the hood on it” so to speak—we’re able to gain so much insight into how it works. From there, you have the ability to get thousands of people to act as one, to get them working together on the same page, and that’s a powerful thing.

With these six tips, you can enact Sue’s approach to have long-term success in business.

1. Discover what works and innovate from there.

When Sue was at HP, they didn’t have the resources to compete with larger, more established businesses like IBM.

To drive sales, she pulled from her playbook to help the team exceed expectations in a limited time-frame. She executed lightning strikes, a short focused set of integrated marketing strategies designed to produce a maximum impact in a short amount of time. At HP, Sue made a name for herself competing with other companies using these highly-focused plays. Her team would pour money into a campaign for one week and drive massive growth. The result was a sales wave they could ride until the next strike.

“I just re-ran that play, time and time again,” she adds, “when we did, we were guaranteed success. We had everything at our disposal to speed through a sales cycle and absolutely crush it.”

Sue credits much of her success to surrounding herself with a different group of people, each with a unique skill-set. While there is a million axis for diversity, the idea was to build a team that didn’t look homogenous.

Diversity, in all its forms, breeds success. McKinsey reports that 366 public companies with the most ethnic and racial diversity in management were 35% more likely to have financial returns above their industry mean.

“It just means mix it up and put different people around you that will challenge you and bring a different perspective,” says Sue.

Sue and I learned a lot about authentic leadership at Mercury.

Both of us were very clear and direct about what we needed and expected from others because Mercury was notorious for its straight talk. We fit in because of it. A culture where everyone was able to be real with each other was created, and things got done more efficiently.

“It’s a very freeing and positive environment for people to operate in,” she told me.

The experience you have working with Sue is that she’s your partner. A true partner says “Hey Michael is something wrong?” “On most things, I agree with you, but on this, you’re wrong.”

She was able to be brutally honest and clear. Sue would have no problem telling you when you were doing something stupid. You might disagree with her, but you’d go with it because it would make sense in the end. You could trust that straight talk was going to get shit done, and done right.

You want to be straight with people, and do it in a way that’s professional. It’s all about cutting out the unnecessary back-and-forth and getting right to the point.

4. Self-awareness is a gift that helps you bring people along.

Part of being an effective leader is the ability to be self-aware.

Not only is Sue amazing at all this other shit, but she’s also great at knowing what she is, and what she’s not. That allowed her to build a team around what’s best for every member. There’s no ego.

You don’t have to be legendary at everything to be a great leader. You just have to create an environment where everyone can thrive. Like Sue, you have to be radically aware of what your abilities and strengths are, and build your team around you.

A lot of executives have a hard time doing this. That’s when you see teams that lose focus, and turmoil ensues. Then executives are left putting out fires instead of getting shit done.

“As a leader, you can’t walk into every room the same way,” says Sue. “Different people resonate, engage, or communicate in various ways.”

It’s a critical skill every executive must practice to earn employee respect, support staff, and motivate people to reach their goals. At the end of the day, if you’re not about other people and their success—if it’s all about you and your ego—the whole team will crash and burn.

5. Stay where you can be stretched.

When you’re doing something completely new, it can be intimidating—but it’s also a phenomenal opportunity to achieve more.

“There were many times in my 36-year career where I was like, ‘Holy crap. Do they know I am really in no way ready for this?’ Being in that type of environment has benefited me tremendously throughout my career,” recalls Sue.

When Sue started working for HP she was offered a job running a billion-dollar cybersecurity business. At the time, she knew nothing about cybersecurity, but executives pushed her to take the role because they knew she could figure it out. Sud did more than find solutions, though. She used her playbook to master it, and from there she was put in charge of both sales and marketing.

The positive, unintended consequence of being thrust into those extreme situations was Sue’s ability to continuously drive the company forward.

6. Focus on delivering and exceeding expectations.

Taking Mercury through a multi-billion dollar buyout wasn’t easy. There were a lot of messy problems.

“I’d wake up every day and say, ‘I’m going to do whatever I need to do to fight through this crisis,’” adds Sue.

To get shit done, her team became legendary at analyzing these giant tasks, determining the ideal outcome, and then break it down into easy-to-digest parts. Her mantra became “mile by mile is to trial, yard by yard it’s hard, and inch by inch and it becomes a cinch.”

Part of that meant developing these weekly, monthly, and quarterly milestones. Pretty soon they were seeing these phenomenal six-month, 12-month, and 18-month transformations. By maintaining focus and following Sue’s playbook, they hit their targets in record time.

As an executive, you want your company to win. A playbook is not only a go-to resource for how to run your company. It’s also a guide for creating future success. With one, you give your team the tools to innovate, drive change, and ultimately grow your business.