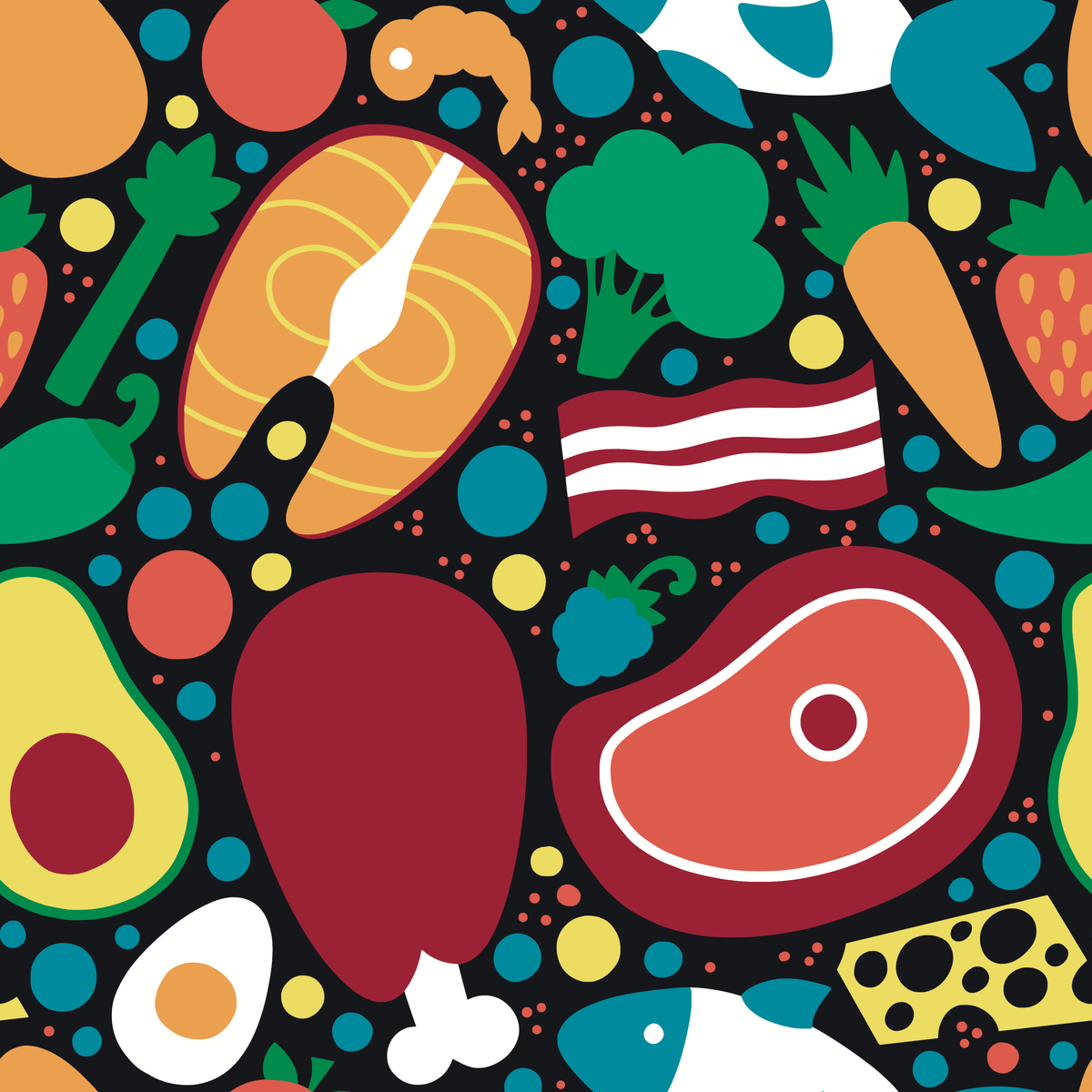 If you’re new to blockchain and bitcoin, you may be wondering who else frequents this mysterious and fascinating world. These are revolutionary technologies, so—as you might expect—they attract forward-thinking people from all walks of life.

The types of people who get involved with bitcoin are highly varied. There’s no way to do a “typical user profile,” as these people are anything but typical. While there are tons of archetypes in the community, generalization is dangerous, although—given the human need to categorize information—impossible to completely avoid.

As a trained pilot who has done hundreds of competitive skydives, I’m both typical and atypical. On one hand, I’m a risk-taker, and on the other, while believing in risks, I’m frankly afraid of heights. As an anthropologist, I’m almost as interested in the phenomenon’s cultural and lifestyle elements as its potential financial and business impact. As an engineer, I’m interested in building and manifesting social systems through technology. Where do I fit? A female, risk-taking technical anthropologist who enjoys economics and can do some physics stuff? Screw fitting in!

And now I can add crypto keto influencer to the list.

A shorthand way to illustrate the kind of mindset commonly found among blockchain and bitcoin enthusiasts is the popularity among the community of eating keto. A staggeringly high percentage of hard-core crypto advocates are into keto, a way of eating that emphasizes eating fats and eliminating or greatly reducing carbohydrate intake, often to less than 5 percent of daily intake.

For those of you new to the game, here’s a little primer:

Ketosis is a metabolic state in which the body burns fats rather than carbohydrates to produce energy. As opposed to most “dietary lifestyles,” the keto diet consists largely of good fats like oils and avocados, red meat, fatty fish such as salmon, eggs, and dairy foods.

What’s the connection? Blockchain and bitcoin are remarkably similar to keto. Like crypto, the keto diet is countercultural in that it flips things on their heads. The FDA food pyramid and other conventional dietary advice tell us to avoid fats and focus on vegetables and grains. Those who practice the keto diet counter that the standard recommended diet is evolutionarily unsound and the research behind it is biased.

The keto community is even more hard-core than the prolific hip-hop group NWA—not only saying “F*ck tha Police,” but also, “F*ck everything you knew or thought you knew about everything, including what the government tells you to eat, because they are all just trying to shill their grains.”

Regardless of what the FDA thinks, the keto diet is to a large extent the “Paleo” diet, meaning the diet eaten by our ancestors, placing emphasis on fresh foods and meats, encouraging our bodies to become fat-adapted, meaning able to burn fat rather than carbohydrates for energy. Enthusiasts believe this is the diet best suited to our overall continued health.

A lot of crypto fundamentalists are keto “meatheads.” This generates numerous bad puns, such as taking a “steak” rather than a “stake” in a cryptocurrency. I was intrigued by the keto diet and tried it myself for four months. When I was in ketosis, I found things were super sharp and that my body seemed to be functioning optimally. However, eating bacon and avocados all day, despite what you may think, does become difficult to keep up. I missed pizza.

In a larger cultural and lifestyle context, many crypto community members are both bio-hackers and computer hackers.

They tend to question everything, especially received wisdom from centralized organizations such as the FDA. Anything promoted by big government is a target for their suspicion. Perhaps, they suggest, a conspiracy is involved, with the FDA touting grains simply because they are the mainstay of big agriculture.

The question “Do you eat keto?” appears frequently in communications among crypto fundamentalists.

For them, the keto diet seems to be as much of a badge of belonging as a diet. It illustrates that they are free-thinkers, willing to stand out, turn the advice offered to them by institutions on its head, and—by the same token—adopt technologies such as blockchain, that threaten the hegemony of those organizations and implicitly promote a very different version of the world. These are peer-to-peer technologies, created outside the control of major institutions and bypassing them at every step of the way. Naturally, many of their die-hard adopters feel drawn to lifestyles that challenge received wisdom in other ways.

While hardcore keto adherents make up a significant percentage of the blockchain and crypto community, it is ultimately a rich, diverse ecosystem. Like many communities of practice, there are common member archetypes and mediums of exchange. There are different clans, values, and belief systems. Different eating habits and clothing styles. And, just like the keto diet itself, it’s a community that’s moving ever closer to the mainstream.