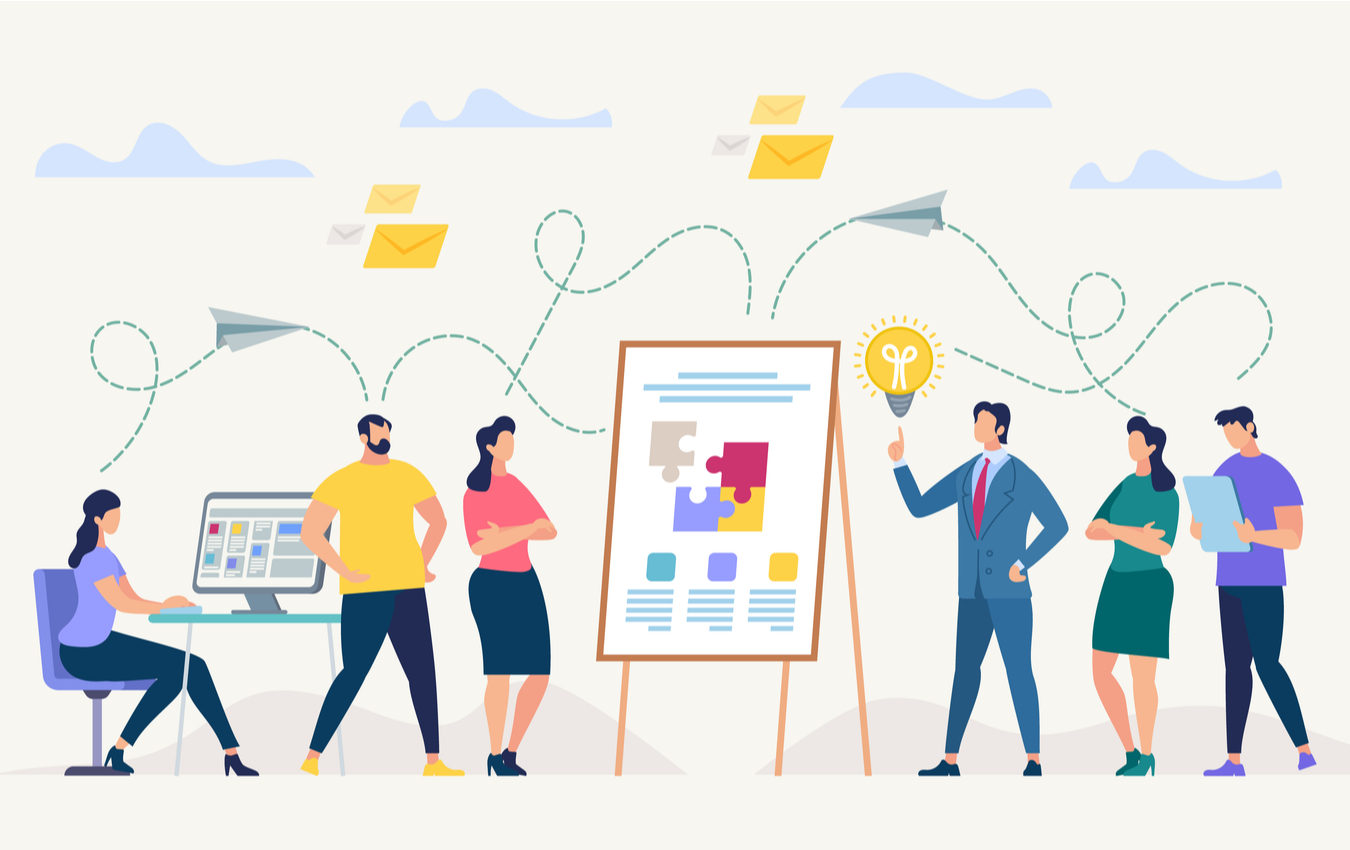 The crowdsourcing model is the first important step to re-imagining human potentiality at scale.

The biggest problem we have in our society right now is the concept of earning and spending money.

Economies are based on a dysfunctional system of fake value and scarcity. You see, people need cash in order to survive—cash pays your rent, cash buys your groceries, cash fills your car up with gas, etc. In order to survive, then, you need to perform tasks that reward you with money. So what we’ve done is create a society that values cash-in and cash-out behaviors—you perform a task, you get hired for a job, and you’re paid an agreed-upon amount that represents your perceived value.

This is why, when I was first pitched the idea of Hyperloop running on a crowdsourcing model, I was completely skeptical. People want to be paid in cash.

But then I had a sort of “ah-ha” moment.

Imagine if someone solves a problem somewhere in the world. As a society, we all benefit, which is why we created the concept of “society” in the first place—to progress and move forward together.

Unfortunately, while this might have been (and continues to be) our hope as humanity, our laws and business models and actions actually encourage the opposite. Instead of unleashing human potentiality, we diminish it. We have created a society that is not capable of truly shared value because we’ve made the mistake of creating the opposite of what we were trying to achieve in the first place: an economic model based on competition instead of collaboration.

The crowdsourcing model is the first important step to re-imagining human potentiality at scale.

Some people mistake “crowdsourcing” with being “open source,” but that’s not what it is. “Open source” is not a value.

The true definition of value is based on impact, and the business model has to share the value gained across the people who created it in the first place.

For example, when working with other companies or domain experts, we will use “hours” as a parameter, but we will ultimately reward them with packages of stocks based on the problem they are solving. Instead of saying, “Work 10 hours per week for us and we’ll pay you X in cash,” we’re saying, “In order for this project to be successful, we need someone to solve this particular problem. In exchange for solving this problem, or being part of the team that solves the problem, you will receive this amount of cash in company stock value.”

The reason this is so compelling, especially for domain experts who are only working on Hyperloop five or ten hours per week (or month), is because “impact” and “time” are very rarely accurate reflections of each other. This reminds me of the story of the woman who asked Picasso to draw something on a napkin for her, and she agreed to pay whatever he felt it was worth. Picasso then drew on the napkin and said, “That will be $10,000.” The woman didn’t understand how he could charge so much money for what had effectively taken him thirty seconds—to which Picasso replied, “It has taken me forty years to do that.”

The same could be said for the scientists who are part of our team, working to reimagine the future of transportation at the planetary level.

Further down the chain, let’s say you aren’t a domain expert but you are taking charge of a problem (no matter how small) that advances the company forward. Your reward in company stock will be smaller than the domain expert whose impact is much higher, but that doesn’t mean your individual impact isn’t valued. You are still choosing to spend five or ten hours per week or month solving a problem within the company, which means you should be rewarded accordingly for the value you’ve helped create.

This is why the only way to truly measure and reward a contributor’s value is to tie it to the success of the whole. If Hyperloop as a company solves problems within society, Hyperloop and society both benefit. If contributors to the Hyperloop project solve smaller problems that advance the company, contributors should share in the rewards relative to the impact they delivered. If more and more people in the world can contribute to projects not based on time, but on impact, more organizations will be able to benefit, which means more shared value, which then leads to further collaboration, opportunity, and even monetary gain.

We have people from all over the world, from some of the most successful companies, contributing to the Hyperloop.

We have people that worked at NASA. People from IBM. Combined, we have more than $100 million in asset contribution—without taking into account the value of 70,000+ engineering hours that have been contributed.

This level of impact would be impossible to achieve in any other economic model.

As an entrepreneur, whenever I was running a company in the past, I had to hire “big league” talent from other top organizations. If I wanted to hire someone full-time from IBM, I had to put, say, a million dollars on the table just to make him or her even think about leaving the company. Then, assuming he or she decided to accept the offer, I had to also replicate similar conditions internally to allow for the same level of impact being had at Google to happen within this new environment for that specific individual (team, resources, etc.).

By the time that person had moved from their previous organization, I had lost 70% of the reason why I wanted to hire them in the first place. This is the idiosyncrasy of the modern concept of work, where the companies become “evolution traps” for their employees.

What made me such a believer in the crowdsourcing model for Hyperloop was the realization that I don’t need to hire anybody out of NASA.

They can stay at NASA. They can work the majority of the time there, and they can contribute five hours per month to Hyperloop. In fact, we’re actually incentivized for them to stay at NASA, or IBM, because their expertise there will only help them here—and vice versa. As a result, and now being exposed to not one world-changing company but two, they will grow as a person, and we will receive the highest impact as a company for the lowest “effort,” which allows us to grow, and so on, and so forth.

In the future, the concept of work will change, and we will be able to share our time across different companies, doing the things that we’re passionate about.

All we’re doing is reassigning the right value to the concept of work.

For The First Time In History, Entrepreneurs Have To Start Thinking At A Planetary Level. Here’s How We’re Doing That With The Hyperloop