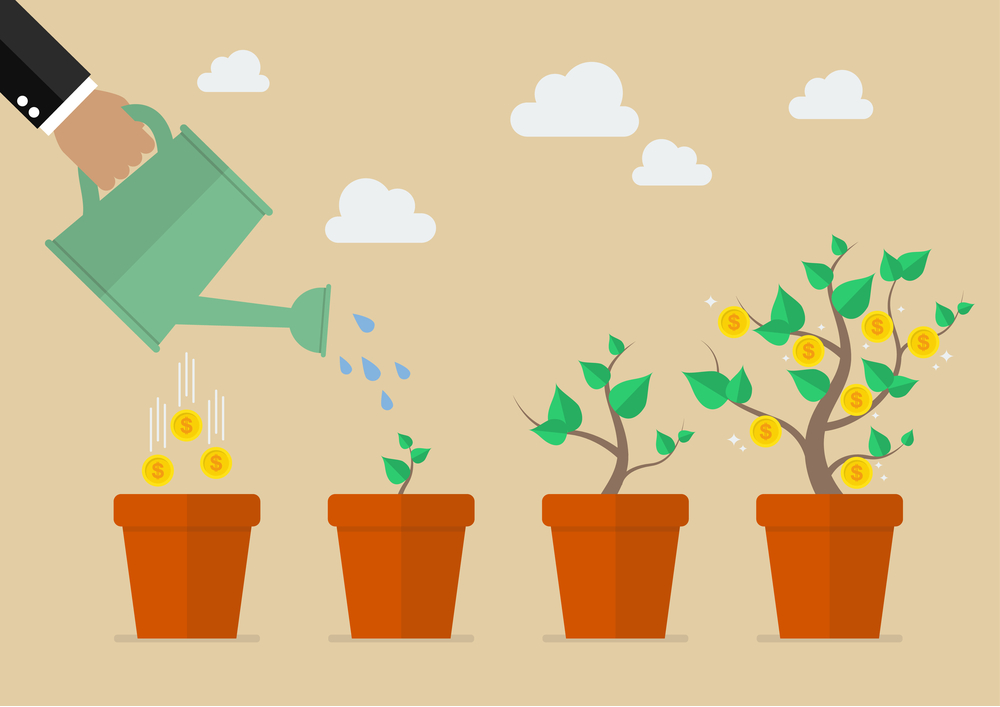 Before you fully commit to bootstrapping (even if just for a year to validate your market), there are a few important things you should know.

There’s a common misconception among first-time founders that to build a successful company, instead of validating your market or finding a few customers, the first thing you should do is go out and raise money. Venture capital is seen, in this sense, as an essential corroboration of a founder’s legitimacy.

In other words, founders too often look to investors to validate their idea rather than to the market.

This is backwards. While whether you decide to raise money early––or ever at all––will look different for every founder, validating your market will always be a necessary first step.

And that’s where bootstrapping comes into play.

According to Investopedia, bootstrapping is officially defined as, “Building a company from the ground up with nothing but personal savings and the cash coming in from the first sales.”

Although usually more challenging, the predominant school of thought around bootstrapping is that it’s the best way to start a business. Whether to raise money early on or not isn’t a binary decision. However I do believe bootstrapping has its merits. It forces you to do things like validate your market; think hard about how, exactly, your company is going to make money; and affirm what sort of versatility and perseverance is truly required of you in order to take your company to exit, if that’s your ultimate goal.

It forces you, in other words, to pressure-test both your idea and yourself. It forces you to focus more on growing your business as opposed to raising your first round. And that’s a really good thing.

But before you fully commit to bootstrapping (even if just for a year to validate your market), there are a few important things you should know.

Pomp, circumstance, and hiring capacity aside, there’s no denying that, ultimately, bootstrapping allows you as the founder of your company much more autonomy in building your business as you most strategically see fit.

And, in my mind, that autonomy is crucial.

That said, if you don’t have the means to bootstrap, you should try and raise only as much money as you absolutely need.

And, in the early stages, I suggest raising from friends and family, if you can, as opposed to institutional investors. There are a few reasons for this. Once you tie yourself to VCs, the more creative control you give away, the more bureaucracy you usually have to deal with, and the faster the timer starts ticking for you to reach certain milestones. Having lots of money out of the gate can be a big difference-maker for some companies; however, most companies I see would probably benefit more from organic growth and market validation before trying to raise money from a big fund.

Of course, the decision of whether or not to bootstrap will ultimately depend on your personal situation. Sometimes raising VC can allow you a requisite amount of money to determine whether your idea works quickly. So utilize VC to that end, if you have to, but don’t rely on it more than you need. In Silicon Valley, especially, founders have been trained to glorify raising giant amounts of cash. We’ve been conditioned to think of VC as a reflection of a company’s potential.

It’s not. Yet idealizing venture capital is a mistake way too many founders make.

Raising money is not the penultimate moment of celebration for your company. Validation is.

And that’s why you should work hard to reach that moment when your user numbers go through the roof, or when your revenue spikes. Those should be the goalposts you’re shooting for—not massive VC rounds.

Raising money, at the end of the day, doesn’t mean your company will be successful. All it really means, when you get down to brass tacks, is that you’ve given more of your company away.

And founders, in my experience, are able to work smarter in service of growing their business when they bootstrap or otherwise abide by an economic ethos. Bootstrapping helps you focus on winning the race, in other words, as opposed to sprinting out the gate.