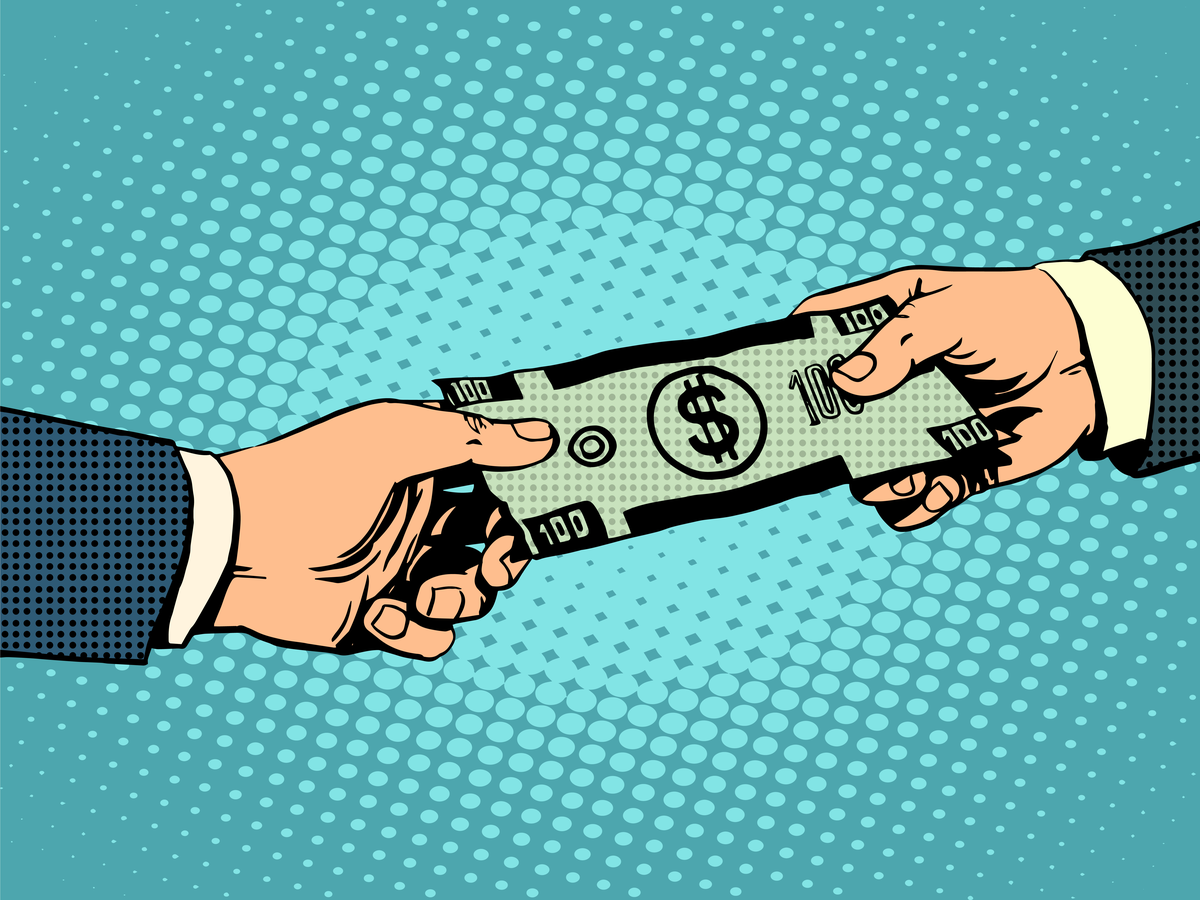 Leads aren’t going to come to you. So you have to be hungry—hungry enough to make a couple more calls, send a few more emails, do a little more prospecting.

If I had a dollar for every time I heard someone say sales is an easy gig, I’d be a very rich man.

The misconception that “anyone can do it” is widespread, and it’s mostly because jobs in sales generally don’t require a degree. But while there may be fewer restrictions on who can apply, that doesn’t mean everyone will thrive as a salesperson.

In fact, plenty of salespeople never make the leap from good to great. They’re stuck doing a mediocre job in a role “anyone” can do. For some people, that’s enough. They’re just trying to keep a roof over their head and food in the fridge.

But I know that for many salespeople, taking the next step—moving beyond average—is the real goal.

It’s not a change you can make overnight. It’s a process that requires hard work and self-reflection. But if you can develop these five traits, you may be able to grow from an average salesperson into an outstanding one:

1: Hungry Enough To Handle The Process

The typical compensation structure in sales is a low base rate of pay combined with a commission. If you don’t sell, the base rate is all you’re making.

Leads aren’t going to come to you. You have to go and seek them out. So you have to be hungry—hungry enough to make a couple more calls, send a few more emails, do a little more prospecting. People will say things like, “Oh, Twitter’s dead. LinkedIn’s dead.” But they’re only dead if you aren’t willing to make an effort to prospect and engage with people. I’ve signed plenty of great clients from platforms that people told me were useless. Heck, I signed up two clients in the produce aisle at Whole Foods.

Sales isn’t all conference rooms and handshakes. Becoming a great salesperson requires putting in a tremendous amount of grunt work behind the scenes. You have to be motivated enough to handle it if you want to find success.

2: Brave Enough To Ask For The Close

I’ve seen salespeople who were great at opening, good at presenting, and terrible at closing.

Unfortunately, the close is one of the most important steps in the whole process. If you don’t ask for the close—or don’t do it confidently—you undercut your entire sales pitch. If your legs are shaking and your voice is cracking while you’re asking a prospective client to buy your product, they’re going to be concerned. “Why the sudden change in demeanor? Is this person not confident in their product?”

We all have two ears and one mouth for a reason.

A great salesperson doesn’t just babble on and on about their product. They listen to prospective customers in order to find their pain points. Then, they probe those points a little. They dig into the customer’s problem to learn more about it. “Oh, that’s going to cost you how much this year? So how much would that be five years down the road?” Once the salesperson understands the size and scale of the issue, then they offer the solution to the customer’s problem.

A lot of people like to use the old adage, “You hurt them, then you heal them,” in reference to customers. But exploring a pain point doesn’t have to be anything malicious. You’re just searching for the information you need to figure out how to to help them.

There are very few people with a true God-given talent for anything.

Most people who are great at what they do practice much more than they let on. Selling is no different than acting or singing—you can’t become skilled without practice. And the core of practicing anything is failure and reflection.

You have to go out and fail—and fail a lot—before you become great.

But the reality is, not everyone is willing to do that. It’s uncomfortable to put yourself in difficult situations, fail, and then analyze what went wrong and try again. It’s much easier to settle for what’s comfortable—to wait in the office for the phone to ring.

But the best salespeople don’t sit in their offices. They go out and sell.

5: Fanaticism For The Product Or Service

It’s tough to be a great salesperson without a passion for what you’re selling.

For instance, years ago I tried selling ads for a local Yellow Pages. I hated it. I knew no one read the thing, which meant no one was going to benefit from my work. And because I hated what I was doing, I was terrible at it. A little later, I built my own social site and sold ads through that platform. I knew I was helping people get results, so I was naturally much more effective.

Great salespeople are convinced about the value of what they’re selling. They’re obsessed with the product or the service, and they make that passion clear to their customers.

When you think about it, the people who say “anyone” can sell are probably right. They’re just missing the point. Of course, anyone can do it, but very few people can do it well.

Anyone can be a good salesperson. It’s up to you to become a great one.