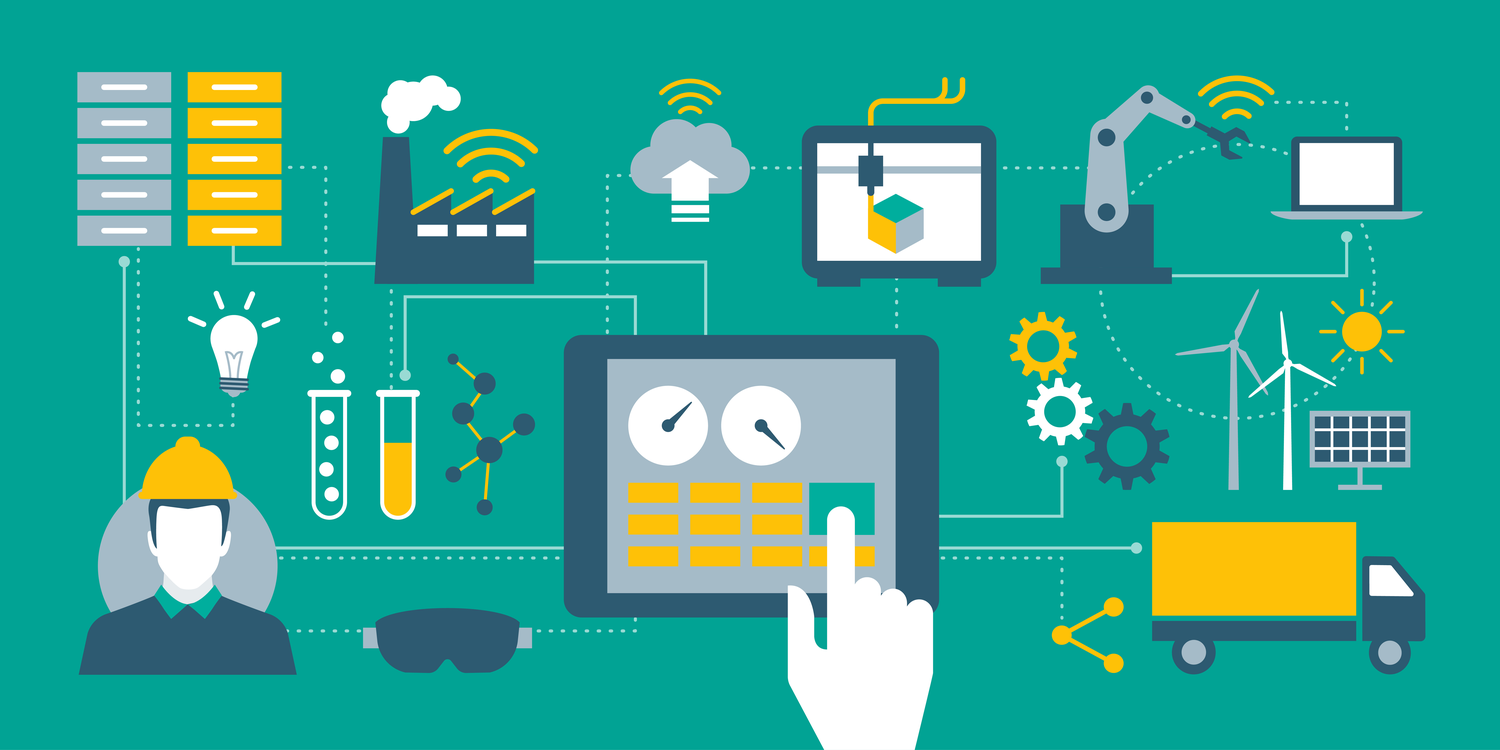 But the process of how these novel technologies are integrated into society is complicated. It may seem obvious, but even the most useful piece of tech can throw a wrench into long-established ways of doing things.

The stars have to align before people are willing to change and adopt new systems.

Consider Conex boxes, commonly known as shipping containers. These corrugated steel boxes were used to pack and organize large freight on a ship. Because their size is standardized, they’ve made trade between nations dramatically easier. Yet most people don’t realize they were only developed in the 1950s, during the Korean War. Even though Conex boxes are still a relatively recent development, they’ve been almost universally adopted. For this technology, the stars did align.

Similarly, we’re at the right place and time to embrace a new technology: blockchain.

This distributed ledger technology will fundamentally transform how the logistics industry functions by increasing transparency, reducing risk and cost, letting people control their own data. And removing trust from the equation, which has traditionally been a pain point for the industry. It represents a giant leap forward and will bring more change in the next five years than the entire industry has seen since Containerization.

Here’s what any industry needs to do to effectively integrate new technologies, as explored through the lens of shipping and logistics:

Consider whether the new tech is useful and adaptable.

All too often, entire segments rush to adopt something new just because it’s there. But this stampede isn’t good for the industry at large.

For example, the U.S. Army laid the groundwork for Electronic Data Interchange (EDI) in 1948 during the Berlin Airlift. Amazingly, in 2018, we still use this system to electronically transmit shipping data in a standardized format. But this legacy technology is outdated and no longer the most effective way to communicate information.

This is most likely why the shipping and logistics industry has been slow to adopt new tech—because replacing EDI with something better will pose massive costs and headaches. It might have been the best at the moment, but now the industry stuck in a legacy technology that should be replaced, but no one wants to.

In other words, this technology was useful, but not adaptable.

Rather than jumping on any new technology, analyze whether or not it’ll actually be useful, in the short and long term.

Determine how quickly the technology can be adopted.

Generally speaking, the shipping industry is interested in adopting blockchain. After all, who wouldn’t want higher margins and lower risk?

But skepticism about the new technology still abounds, and some people fear it will make workflow worse before it gets better. Switching to new technology carries the risk that it will initially cause problems: mess up inventory, screw up tracking, cause delays in order fulfillment

Although it’s initially more expensive to integrate new tech, eventually costs and logistical snafus decrease. And your margins increase. It’s a curve. Because it can be difficult to convince people to overcome their doubts, we need to take it one day at a time. We can’t expect mass adoption overnight, but it will come.

But we should focus our efforts on developing countries, who can skip over the old or intermediate technologies and dive right into the latest. This type of nimble pivoting can make adoption much faster on a global scale.

Once the industry is ready to embrace change, there needs to be a seamless transition for new technology to become widely used.

Work within existing systems and regulators.

To integrate blockchain, we need to work within the framework of our current systems and regulatory environment.

For example, many shipping companies currently use enterprise resource planning systems (ERPs). We shouldn’t get rid of them. Instead, we need to integrate blockchain with ERPs by adding a protocol layer to them to allow for validation and verification.

The industry also needs to get regulators on board by showing them how blockchain will benefit the process of documentation. Doing this, as well as settling on some sort of international industry standard, will make it easier for more companies and customers to adopt blockchain.

Good technology changes an industry on a fundamental level, and we need to successfully integrate blockchain into shipping and logistics. Once we overcome people’s skepticism and show regulators the benefits of the tech, everyone will benefit.

Privacy Rights Are Eroding Faster Than Ever. Here’s Why That’s Frightening—And What You Can Do About It