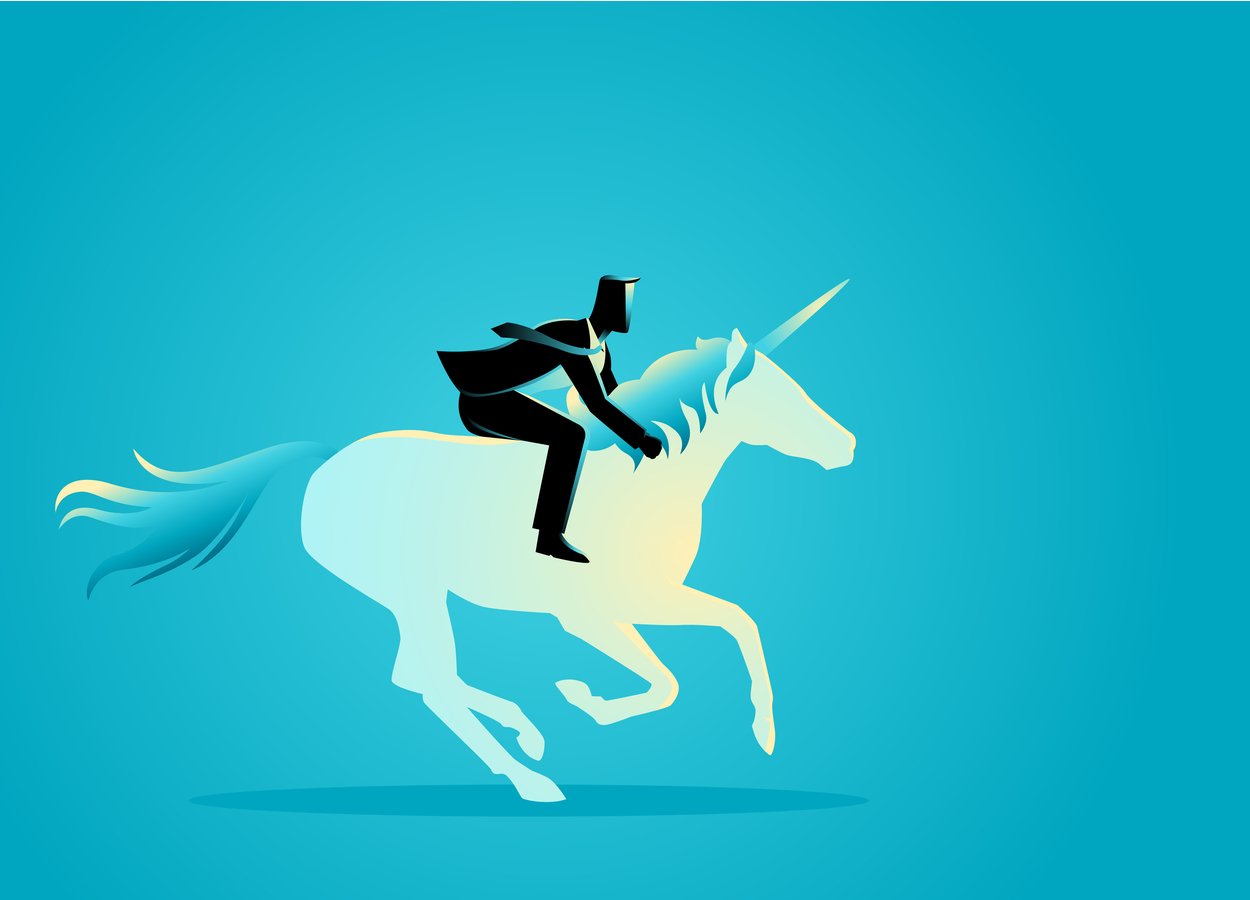 If you’re an investor, know that these pieces must be in place before you invest in a startup: The founders must be strong leaders who (ideally) possess industry-relevant experience, and they should have a cogent, inspiring story.

I’ve invested in multiple early-stage startups, two of which went on to become unicorns: Fair.com and Wheels Up. Ultimately, there were two traits these companies had in common that were important to me as an investor:

The co-founders of Fair––whom I got to know personally through VentureDevs, where they were a client––were two of the most experienced and successful people working in the world of auto financing and pricing. The CEO of Wheels Up, meanwhile, had sold his last company to NetJets, which later was acquired by Warren Buffet.

Those things were meaningful to me as an investor because they suggested these founders knew exactly what problems their companies were trying to solve.

Their prior success proved to me not only that they were capable of leading a company to an exit, but that they also knew what starting and scaling a company in their respective industries entailed. Moreover, I saw that their core missions were not vague or fanciful, but were actually tangible, identifiable, and achievable.

As an investor, affirming these things is absolutely critical as it suggests that the company you’re investing in has identified a clear path to success. Too often, investors partner with startups that simply inspire or excite them, or that are promising something cool in a field they care about.

But that’s not enough. The founders who pitch you need to provide hard evidence that they can turn their inspiring or promising idea into something real.

That’s the first thing you should look for in potential investments.

Founders also, however, need to have a great story.

They must be able to speak to why they’re uniquely equipped to solve their chosen problem, and why the problem they’re solving for is a problem in the first place.

After all, it’s easier to put trust in a founder who’s emerged from years of industry experience having identified some limitation for which his solution will provide customers a 10x improvement.

So if you’re an investor, know that these pieces must be in place before you invest in a startup: The founders must be strong leaders who (ideally) possess industry-relevant experience, and they should have a cogent, inspiring story.

Then, the question from there becomes: how can you determine whether a company you’re thinking of investing in possesses these qualities?

Here are some steps that have worked for me:

1) Take the time to develop a relationship with the founder(s).

This may seem obvious, but you absolutely need to get to know founders personally in order to develop the necessary level of trust in them. Generally, this takes me about 6 months. Anyone can put on a good show for a few meetings; it’s harder to do that over an extended period of time.

Prolonging the courtship period over several months also allows you to assess a number of key metrics:

These are all aspects you need to affirm before investing, and the only way to do that is to invest the time yourself.

2) Look for evidence of market validation.

This one can be tough because oftentimes, when investing in early-stage startups, it’s a bit harder for founders to show you tangible signs of potential.

But the bottom line is that you, as an investor, need to see some signs which suggest that what the founder is doing is actually working. Ideas are cheap. What you should look for as an investor is empirical evidence that the idea in question is viable and desired in the target market.

The less data a founder can provide to this end, the riskier investing in them will be.

Finally, in order to invest in a company, you have to achieve clarity around what the company is doing, why it’s important, and how it will gain momentum.

If a founder’s idea sounds great but doesn’t have a cogent strategy, that’s not a great investment.

If that idea appears to enjoy a clear path to millions of users or thousands of underserved clients, however, that’s something more interesting.

At the end of the day, when picking your next company to invest in, you should try to stick to predetermined metrics and processes as tightly as you can.

Investing in early-stage startups is an inherently risky business. Every investment decision is, at some level, a gut decision. You don’t have a lot of data or history to guide you. Some startups won’t even have reported revenue to show their progress or promise.

That means you must inform your thinking with whatever tangible criteria you can. Experience, some amount of market validation, evidence of meticulous strategy––these are metrics which you can rely on and use to make the decision-making process a bit more objective.

And objectivity in this world is critical, as it can check your more excitable tendencies and ensure you make astute, informed investments every time.

If you’re lucky, some of those investments may go on to experience unicorn-levels of success.

I’ve Invested In Startups Across Industries. These Are The 2 Biggest Mistakes I See Founders Make When Pitching Their Ideas

Should You Bootstrap Your Company During Its First Year? Here’s What To Consider Before Making The Decision