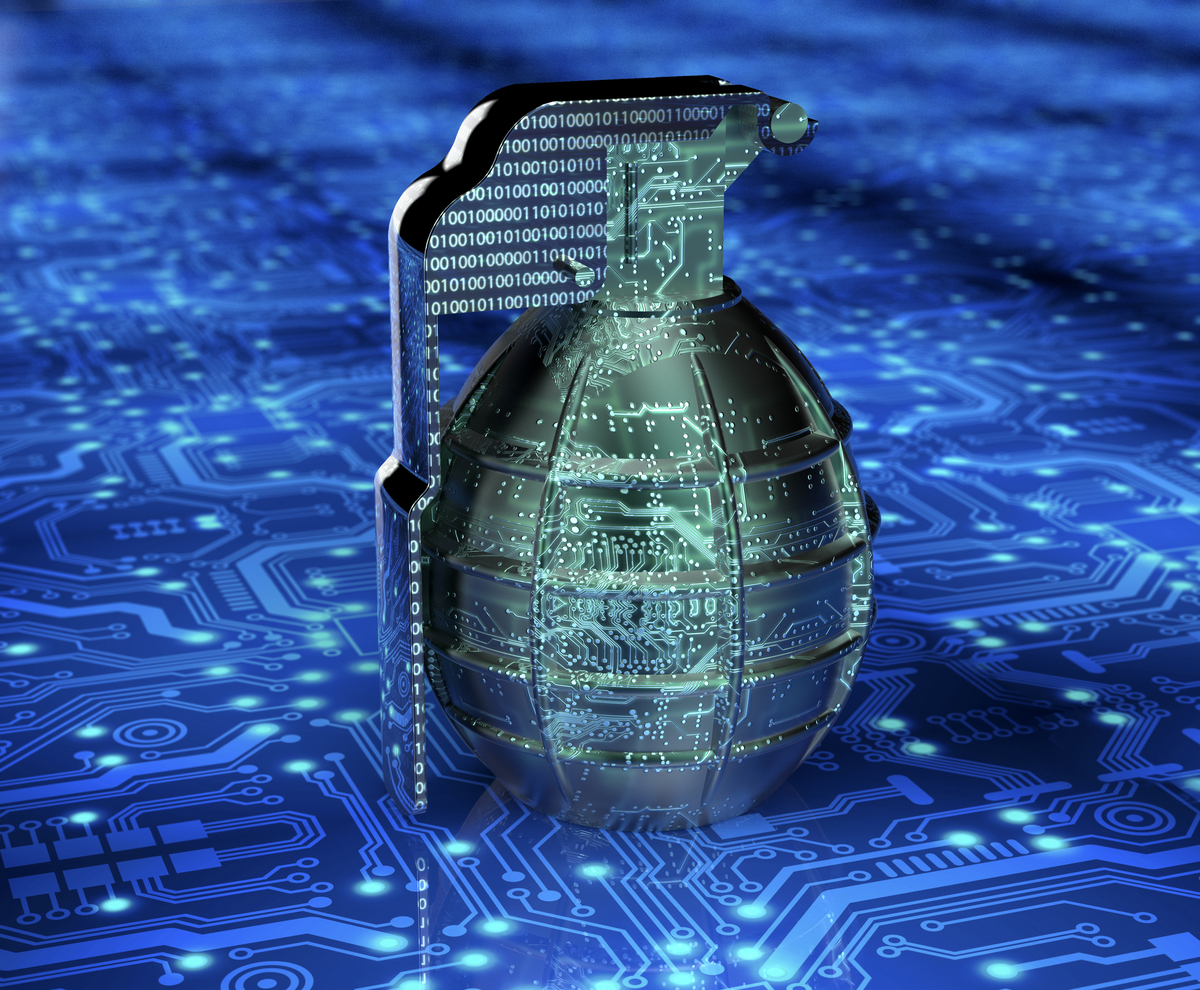 If you’re old enough, you probably recall the formative years of the internet, and the competition between different browsers that ensued. Remember how the first version of Microsoft’s Internet Explorer attacked and decimated the much-beloved Netscape Navigator? Both constituted different protocols, or—to put it simply—ways of accessing the web.

At this point in the development of blockchain, we’re seeing the creation of many different protocols, and we’re probably going to be entering a period of protocol wars. Companies involved in protocol development already exist, and there are going to be hundreds more.

Any peer-to-peer network depends on protocols, which represent a shared behavior or social context codified in the network’s technology. On the individual level, these protocols are implemented through smart contracts between or among all parties to a blockchain-enabled transaction.

The web runs on protocols such as HTTP and TCP/IP, which most of us never think about, but which are the foundation of the entire system. They permit me to receive, read, and respond to an email you send me. They permit me to write on my blog, log onto my favorite social network, stream my favorite movies and TV shows, play my favorite games, order my favorite foods, and access information on your website through my web browser.

More importantly, HTTP and TCP/IP allow my dad to send my brothers and me those dancing-elf video cards—you know, the ones with cut-out faces on elf bodies dancing around to a song.

At this point, the protocols that support the web are relatively well-defined. The protocols that will shape widespread blockchain adoption, however, are still up for grabs. Early in the development of blockchain and cryptocurrency—in this case, “early” means 2016, and we sure as hell know that ain’t early, but bear with me—Joel Monegro at Union Square Ventures proposed the concept of a “fat protocol,” as a response to a critique of Ethereum, the second-most-prominent cryptocurrency system after bitcoin. The argument was that the web we know and love was founded on “thin protocols” like HTTP—a single protocol that serves as the basis for a wide variety of applications. The system’s value was generated and stored in these applications, particularly in the data generated, captured, and stored by such web giants as Google and Facebook.

In contrast, it’s possible for each and every blockchain to be built on its own “fat protocol.” This means that, in this proposed scenario, there will be no, or only limited, interoperability among different blockchains. Each will be built on its own protocol meant for the exclusive use of the very few applications it enables. The blockchain’s protocol, rather than its applications, generates and stores value.

Some blockchains and their protocols may focus on the secure and frictionless exchange of cryptographic assets and cryptocurrencies, such as—ahem—bitcoin. Other protocols enable creative licensing and royalty management, solving the problem of how the musicians who wrote and recorded a popular song can receive micropayments that will properly compensate them for their work—something that is not yet possible and has created a crisis in the artistic community. Other protocols will track, validate, and establish a secure “chain of custody” for the flow of goods along supply chains. You get the gist.

How do protocols work in practice?

If protocols define the operation of blockchain technology, how does that affect your experience? Let’s look at smart contracts.

Imagine that Bob wants to prepare a salmon dinner on Saturday night. He uses a blockchain-enabled delivery app to buy the salmon, which is certified as wild-caught, and then orders a drone to drop it off at his apartment. A sensor will record that the drone has entered his building and delivered the salmon, thereby triggering a payment from his account or “wallet.” A smart contract governs each step along the way, defining the parameters that confirm that the delivery meets the “organic quality parameters” of the order and that the release and confirmation of payment have been properly made.

(This might sound crazy to you, but if you’ve ever met my stepmom, you’d know that she has her own “quality parameter protocol.” When she opens a container of supposedly fresh spinach from Whole Foods that is even the slightest bit wilted, she’ll return it. The above example is no different, aside from the automation involved, which will prevent such a transaction from occurring in the first place.)

It remains to be seen whether “fat protocols” will multiply with the creation of different blockchains, as Union Square Ventures advocated, or whether protocol standards will become established, with both winners and losers emerging from the “protocol wars.” It’s important to be able to speculate intelligently when dealing with powerful emerging technologies like blockchain, but impossible to read a crystal ball and predict what’s going to happen with complete accuracy.

What we can say is that smart contracts and the blockchain protocols from which they are derived will achieve the end goal of automating decentralized, truly peer-to-peer transactions, along with social and business processes. It’s not clear yet which protocols will be Internet Explorer, and which ones will be Netscape Navigator.