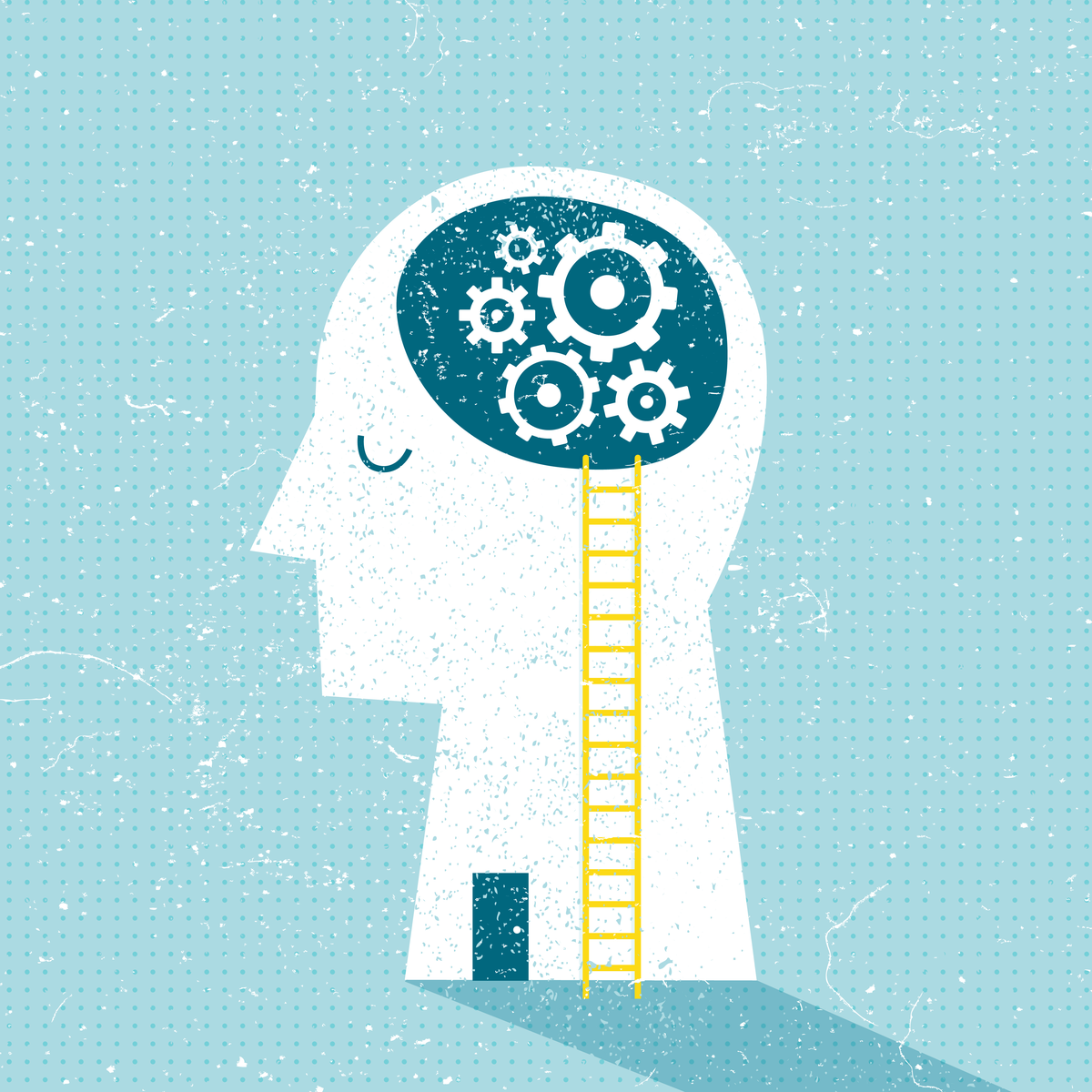 The font designer Eric Gill once said, “If you look after truth and goodness, beauty looks after herself.”

You can say something similar when it comes to integrity, intellect, and the success of a company. If you focus on the first two, the third tends to take care of itself.

I hesitate to mention integrity and intellect as simply a means to an end, however. They’re not just tools—these values are inherent in the type of person most people want to work with. Having integrity and keeping your intellectual standards high is less about getting somewhere, and more about advancing an ideal of who you want to be.

It’s debatable whether you should even include “integrity” as an explicit company value.

Is there really a situation in which you would be comfortable hiring someone who lacked integrity?

As he often does, Warren Buffet has an anecdote that gets to the heart of this question.

“Somebody once said that in looking for people to hire, you look for three qualities: integrity, intelligence, and energy. And if you don’t have the first, the other two will kill you. You think about it; it’s true. If you hire somebody without [integrity], you really want them to be dumb and lazy.”

But integrity isn’t just about how people act towards others—whether they keep their word and follow through. It’s also about how they see themselves. When looking inward, can you be honest with yourself about who you are? Are you able to see your strengths and weaknesses with some clarity?

There’s a utilitarian aspect to these questions because, in fields like business or science, it’s essential that you can see the world as it is.

People with personal integrity understand where their weaknesses lie. I was listening to Tim Ferriss interview Malcolm Gladwell recently, and Ferriss asked him about his weaknesses. Gladwell’s response was that he tends to hurry through some tasks too quickly, without taking the time he really needs. But, more importantly, he talked about the systems he’s put in place around him to ensure that he remembers that weakness and doesn’t keep making the same mistake.

I found that fascinating because, in a roundabout way, he’s actually turned that weakness into a strength. When someone understands where they need help and puts a system in place to mitigate the problem, the system can manifest itself in the world in a way that’s actually very positive.

Someone who rushes through things may put speedbumps in place to slow themselves down, and by doing so, becomes much more conscientious than the average person.

But none of that matters if you don’t have the personal integrity to see your abilities clearly and figure out where your weaknesses lie. If you delude yourself, it becomes a tax on everything you want to accomplish.

Loose and wishy-washy intellectual standards are a drain on an organization.

One way to keep from deluding yourself about the intellectual rigor of your work is to compare it to a gold standard. For instance, if your work is science-based, you can use the journals Science and Nature. The work within those two journals is produced by people have done rigorous research, have tons of data, and want to tell the world about it. The studies are peer-reviewed, and generally speaking, any inconsistencies or logical lapses found long before a study makes it onto their pages.

It’s very hard to delude yourself about the quality of your work if you compare it side-by-side with the gold standard in your field.

But it isn’t only your own intellect you need to consider within an organization. You also have to evaluate the intellectual standards of the people you want to bring on board. In biotech, this is actually a large component of an interview for any research position.

During the meeting, the interviewers ask the candidate to present something they’ve worked on previously. Once they’re finished, the interviewers hold a Q&A session. The point of this type of interview is really to figure out the candidate’s intellectual standard and whether it’s compatible with the demands of the job.

Not every industry can use the same format, but there are ways you can get similar insights into a candidate’s thinking. For instance, my issue when I hold interviews is that I generally get along with people, which means the interview usually goes pretty well. So, I need to find a more objective basis for evaluating applicants, and I usually go with some sort of written sample of their work.

I recently met a candidate for a senior management position for lunch. I wanted to evaluate how he thought about situations and how he liked to operate, but it was actually difficult to do during lunch. Our conversation was a little more free-flowing and loose. So afterward, I asked him for a sample of his writing.

Luckily, he was able to send over some non-confidential work he had done in the past, and it told me everything I needed to know. It was amazing the insight I got into who he was, how he thinks, and his logic regarding a particular company and investment case. That insight was exactly what I was looking for, and it’s very difficult to get that in an interview.

Keep in mind, intellectual rigor starts at the top.

People who have it will bring in others like them—the type of person who doesn’t suffer fools easily. And once that intellectual standard is set, it flows down through the rest of the company. You don’t have a lot of wishy-washy thinking because the company is full of people who despise that type of reasoning and see right through it.

Integrity and intellect are the qualities of someone who is capable of being honest with themselves. If you can cultivate those values within yourself, and hold others within your organization to the same standards, then the rest will take care of itself.

How To Build A Hyper-Focused Team That Meets Extreme Goals

3 Habits Ruining Your Focus And Relationships