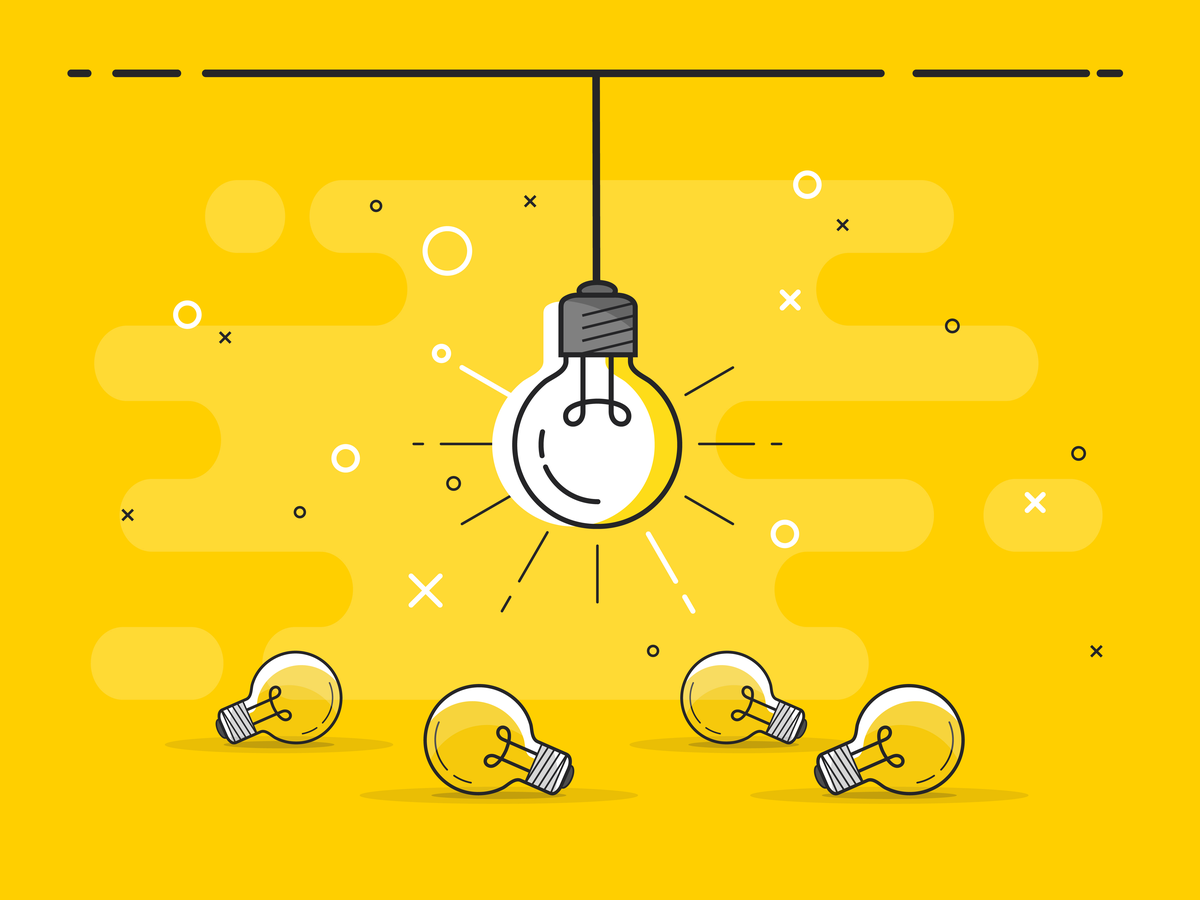 Over the course of a normal workday, the average human is bombarded by internet ads, inundated with emails, and showered in social media notifications. The amount of information we’re confronted with on an hourly basis has increased dramatically in the past two decades.

One side-effect of this information overload is that it’s really, really difficult to get someone’s attention in this current day and age.

For salespeople, or anyone trying to attract new customers, this is a huge problem. It’s not enough to just tell someone that you have the coolest product or the best service—it just gets lost in the noise.

To cut through the clamor, you have to get creative with your selling.

Creative selling is about reaching through that fog of advertising and distraction and grabbing someone’s attention by the lapels. Because if you want to stand out, you have to be creative. You have to show people something they haven’t seen eight times already today.

Here’s why there’s nothing like a little creativity to boost your sales:

Sometimes, a LinkedIn message or a phone call just isn’t enough to get you access to the people you really want to talk to.

Years ago, I was managing musicians in Hollywood, and we needed to get the attention of record label execs. These aren’t the type of people you can hop on a call with unless you have an amazing connection. Also, this was pre-Instagram, Facebook, or Twitter, so the type of viral campaign you can put together today wasn’t really an option.

The artist in question was launching some music with a tropical vibe to it. So, we mailed out actual coconuts that were cracked open just enough to stick a USB drive with the music into them. And it worked. People told us they felt like they had to call the person who sent them a coconut. Sure enough, we ended up signing a deal for the artist because of that campaign.

A normal salesperson tries to insert themselves into a busy person’s schedule. But if you can get that same person to call you instead, then you’ve changed the entire dynamic. Even the most inaccessible people can be persuaded to drop you a line if they genuinely want to know more about what you’re doing.

Creativity creates intrigue, which is hard to resist.

One of the reasons creative selling works so well is that it piques people’s curiosity. It’s almost like a mystery their brain keeps telling them they need to solve.

And the mystery doesn’t have to be anything profound. Back when I was helping to build a marketing agency, I decided to rank a bunch of LA car dealerships on Google. So, I printed out a Google search of LA car dealerships. My target dealerships were somewhere close to the bottom of the page, and I circled the top spots with a red marker and stuck a post-it note on there with my contact info and the phrase, “You could be here.”

I placed that in an envelope along with a little something extra—a pair of dice. There was honestly no real reason for the dice, other than the fact that they crumpled the envelope and made it look interesting. Then, when someone opened it, a pair of dice rolled out.

Everyone who got that envelope called me.

They wanted to find out what was up with the dice, but of course, it was pretty easy to start talking about SEO rankings, too. That’s what creative selling is all about—being intriguing enough that people can’t resist the urge to talk to you. Once you’ve got them on the phone, you’re in the perfect position to pitch your services or talk about next steps.

Inevitably, you’re going to be over the top and fail at some point.

I’ve had several campaigns that fell flat because they were either too over the top, or people just didn’t get them. That’s a risk you run when you try to get creative with your selling—it’s possible your creativity will go unappreciated.

And keep in mind, my dice example is an outlier. Normally, you don’t get 10 out of 10 people calling you after a creative campaign. If I had a success rate like that with all my campaigns, I’d be too busy flying between my beach-front villas to write these articles.

If you get one or two responses out of 10, you’re doing great. If you’re hitting three out of 10, that’s fantastic.

You really just have to keep plugging away and learning as you go. There are a ton of great resources available now for analyzing historical data, demographics, and consumer sentiments, and you should definitely make use of those. But at some point, you have to just have to make a decision, see how it plays out, and use that to inform your next attempt.

And the reality is, you never know for sure what crazy idea or creative marketing will end up a hit. So embrace the craziness and have some fun with it. We live in a world of homogenized marketing and messaging—the more you can stand out, the better chance you have of grabbing someone’s attention.

The 5 Characteristics Of Every Truly Great Salesperson

Is A Siloed Sales Model Still The Best? This 1 Approach Is A Serious Contender

Why Flattery Is Never A Good Idea In Sales