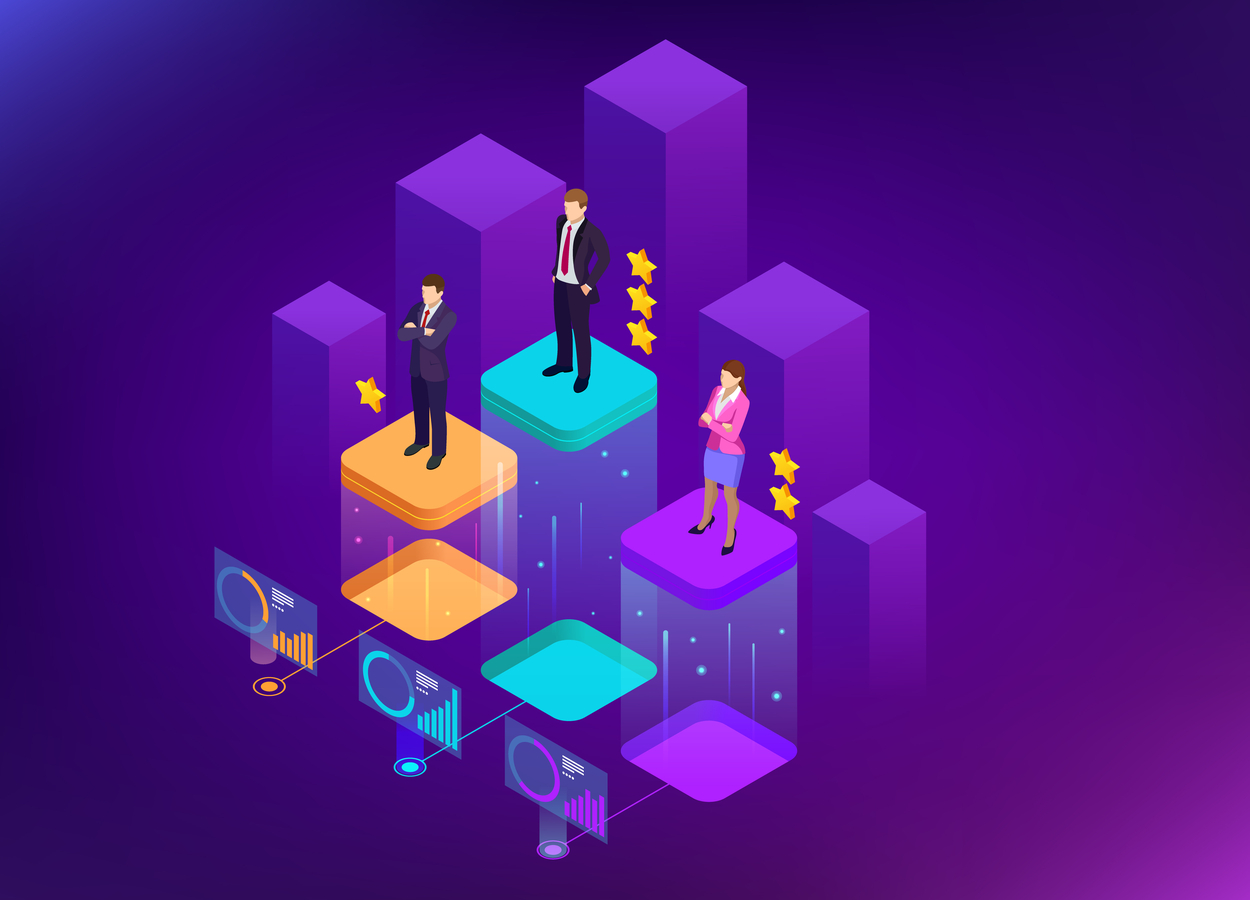 Many founders today go about making these critical early hiring decisions the wrong way. Namely, they lend too much credence to intellectual horsepower.

As a founder, your initial hires are among the most crucial decisions you’ll ever make. Bringing on the right people early on will profoundly improve your company’s chances of long-term success.

You will, of course, want to hire people with great specialized skills such as accounting, marketing, or coding depending on what roles they will play. But that’s just the beginning.

Many founders today go about making these critical early hiring decisions the wrong way. Namely, they lend too much credence to intellectual horsepower. Bill Gates, for example, has insisted for his entire career that the first thing he looks for in new hires is intelligence––that the key to success, even, is “hiring really smart people.” Companies like Google, meanwhile, design much of their interview processes so as to assess skills almost solely related to IQ, asking questions like, “How much should you charge to wash all the windows in Seattle?”

As someone who’s launched several companies––including, most recently, Funeralocity––I can tell you that such a strong focus on raw intelligence alone is flawed. What makes for a valuable early hire goes way beyond IQ.

Here are the traits to look for instead.

This is not an exhaustive list, of course. But it’s where I start when assembling the foundational pieces of a new team. These six traits within team members create the important culture that leads to a winning startup.

So, now the question becomes: how do you screen for these traits?

First, the process begins when you receive a candidate’s resume. There are things you can spot on a resume or in a candidate’s employment history that are quite telling. Like, for example, whether a candidate has a habit of job-jumping––which is definitely a red flag. In making these initial hires, you want people who have experience building something big over the span of at least five years. That kind of experience shows several important things: the new hire likely has emotional intelligence; they’ve likely reported to (and succeeded under) several different people; they’ve figured out how to roll with the punches; and, perhaps most importantly, they’re persistent. They won’t quit on you when the going gets tough.

It also pays to conduct thorough reference checks and to ask those references specifically about the potential hire’s collaborative nature and whether or not they’re a self-starter.

And, of course, there is the interview, which is perhaps your best opportunity to screen candidates for these 6 key traits.

During the interview, what you’re really trying to do is push candidates past rehearsed answers. It’s easy to seem impressive when reciting memorized sound bites. It’s when you get candidates talking about subjects or answering questions they didn’t anticipate speaking on that you get a clearer idea of who they really are and what they’re really capable of.

For example, recently I was interviewing a candidate who happened to be from Mountain Home, Arkansas. Being a Southerner, I asked him the difference between that and Mountain View, Arkansas, and the ensuing conversation revealed to me a certain natural, easy wit. It also showed me whether he caught on to my humor––whether we’d get along as people, essentially.

You can gain this kind of insight by asking purposefully open questions. Things like, “What matters to you?”, or, “What do you do in your free time?” or even, “What was your high school like?” The answers you hear in response to those questions will be meaningfully less glossy, but just as revealing. For instance, if you hear candidates complaining about “certain types of people” in their hometown, or about how their previous company “ripped them off”––well, those should sound your alarms.

No matter what, make sure you have a 90-day probationary period for your hires.

Finally, one thing I’d recommend regardless of what your personal 6 key traits are is holding your new hires to a 90-day probationary period––one that’s detailed in the employee manual during which new hires can be terminated at your discretion.

This might seem harsh, but it’s not something to forego. Because growing a small startup is a matter, ultimately, of enlightened trial and error––and that includes with your people. You as a company leader need to be able to correct mistakes if you end up making them.

At the end of the day, the real reason all of this is so important is because more so than what money you raise, or what entrepreneurial abilities you yourself possess, your early hires are the ones who will create your startup’s success. They’ll be the ones creating your technology, fine-tuning your systems, and helping you make the crucial decisions. So it’s up to you to make sure those early hires are the right ones.